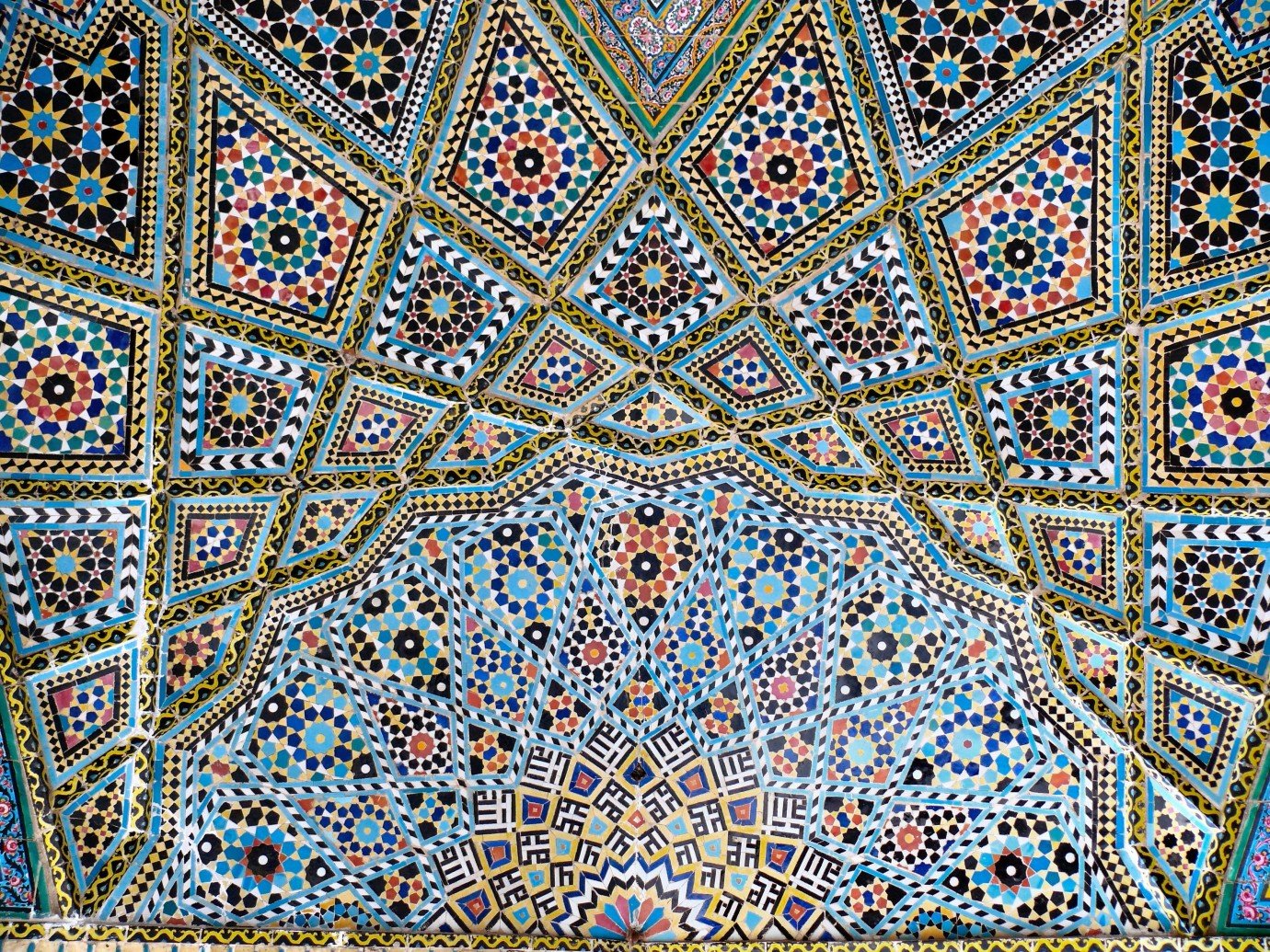 The Jerrahi Order is a traditional Muslim Sufi Order. The originator of this Jerrahi line of the Halveti Order, is Pir Nureddin al-Jerrahi, may his soul be sanctified. The Jerrahi Order has branches throughout the...

The world’s major religions teach retreat as a spiritual practice. All the great spiritual teachers spent time on retreat—Abraham, Moses, Jesus, Muhammad, Buddha, and many...
Read More "On Retreat"

“Adam was the first Sufi. Allah taught Adam all the Names. In the Dhikr we are painting the image of the beautiful Names of God and tracing the Creation of the Universe, its development, its breakdown and destruction, and finally its joy.
Read More "Dhikr, Remembrance"

Some Thoughts On Gratitude

In Sufism shukr, or gratitude, means to use our bodies, abilities, feelings, and thoughts to fulfill the purpose of our creation: being thankful to God for the blessings we have received. Gratitude for our intelligence, strength, empathy and other qualities means to use these traits to serve others. We can express gratitude for the achievements we have been blessed with by being humble. We can try and express our gratitude in all our daily actions. We can learn to feel gratitude in our hearts by remembering that life itself and all the other blessings we have received come from God.
Read More "Some Thoughts On Gratitude"

The Jerrahi Order is a traditional Muslim Sufi Order. The originator of this Jerrahi line of the Halveti Order, is Pir Nureddin al-Jerrahi, may his soul be sanctified. The Jerrahi Order has branches throughout the United States, Europe, Asia and South America. We are a community of dervishes who follow a shaykh (teacher) and our building also functions as a mosque for the wider Muslim community. Our members’ diverse ethnic, professional and national backgrounds reflect the global Islamic community.

The Jerrahi Branch of the Halveti dervishes is particular in that the representatives of all the major Sufi Orders, the Mevlevis, the Qadiris, the Rufais, the Naqshabandis and other dervish brotherhoods, gave them their blessings in the form of symbolic gifts. Some dedicated their ilahis, sacred hymns, consisting of poems by ancient Sufi masters set to music; others gave a particular element of their garb, such as a sash and the particular way the hidaria (vest) is trimmed with twelve stitches, while others still gave their ‘posts’, the sheepskin, representing submission as well as transmission of Divine influx since time immemorial, thus making the spirit of the Halveti-Jerrahi Order inclusive of as well as standard bearers of the spirit of all the major Sufi Orders in Islam.

Sufism has always been the very heart of Islam. Sufism is what brought about one of the most advanced civilizations, excelling in architecture, art, mathematics, science, poetry and philosophy. Sufism, along with other great mystical traditions has always played a pivotal role in the evolution of knowledge as it is understood by mankind. As Islam inculcates the spirit of Judaism and Christianity, the Halveti-Jerrahi encompass all its tenets and is thus universal in its aim and scope.

We are a cultural, educational and social relief organization, whose main goal is to help people become better human beings, through love, knowledge and service. We believe that a human being’s most important relationship is that with his or her Creator, Who has created every single thing, everything that exists. This relationship does not happen in isolation but in the world, through love and service to one another.

We welcome anybody who would like to learn more about us, to join us on any of our weekly events, which are always open to the public.

Sheikh Ragip Frager al-Jerrahi al-Halveti is the current Sheikh of the California branch of the Order, based in Redwood City.

He holds a PhD in Psychology from Harvard University, and is the Founder and President Emeritus of Sofia University (formerly known as the Institute of Transpersonal Psychology) in Palo Alto, CA.

He has been practicing Aikido since the year 1964; lived in Japan for a number of years and holds the rank of 7th Dan. He personally trained with the founder of Aikido, Morihei Ueshiba, while living in Tokyo.

He is the author of several books in the field of Sufism and Islam; among them: “Love is the Wine”, “Essential Sufism”, “Wisdom of Islam”, “Heart, Self and Soul” and the most recent one, published in 2012: “Sufi Talks“.

Ragip Baba (Baba=father) continues to guide his children with genuine love and understanding, participating in the day to day operations of the dergah, managing to do so while maintaining a busy professional life. He loves his spiritual children, and they love him.